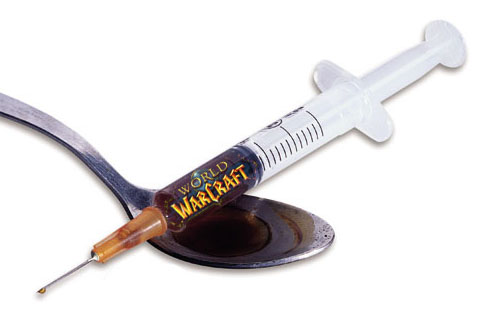 I remember the good old days. I was in college in Devry when I was introduced to the great world of Vandiel. Yes I was playing Final Fantasy Online. I was never attached to Everquest. Yes I was an MMO junkie. Then I was pushed over the edge with the biggest addiction that was ever made. World of Warcraft. Slowly as my skin became lighter than usual I lost touch with human interaction. Then when the money was looking funny I had to abandon my addiction and go cold turkey. That was years ago and things changed. Badly.

So here we are in 2012 and the edge WOW had on people have been dropping. With Star Wars online The Old Republic failing like the rapper 50 cent they gone to Free to Play. Yes the term used to salvage a failing MMORPG. DC Universe was a great game but ended up being crappy with laggy instances and buggy gameplay they to went Free to Play. Even the great WOW gone Free to Play to lvl 20. We all know that was done to hook you back in the land of Azeroth.

After reading this amazing piece http://games.yahoo.com/blogs/plugged-in/mmo-dying-223042438.html sen to me by my friend Blake made me realize how bleak it looks for MMO’s. With great games like Guild Wars 2 on the horizon I feel that paying $15 monthly for a game gonna go the way of the DoDo bird. Especially when the MMO game is all about grinding for hours just to get that special item. Then after doing that you came to the realization that click fest you done wasn’t really special. That is what most people are looking for now. Something that will engage you in combat. Not click cool down then click again. So the new trend is games with depth and strategy. With WOW bringing out another expansion many WOW addicts will be ready by their local dealers to get their fix. The new expansion named Mists of Pandaria. 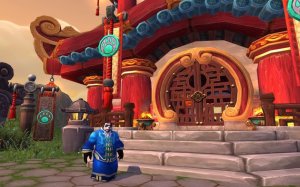 I know watching that pic you begin to realize how far down the tube WOW is going. Panda bears. Freaking panda bears. Anyway with Guild Wars 2 coming I will be doing a little blog about that game. Even got me to go and get aPC build for it. Right now I have an MMO type itch and hopefully Guild Wars 2 can satisfy me. Well as you know I feel that MMORPG’s that charge $15 a month will soon end. Unless the quality of gameplay change many addicts will find something else that will satisfy their addiction.