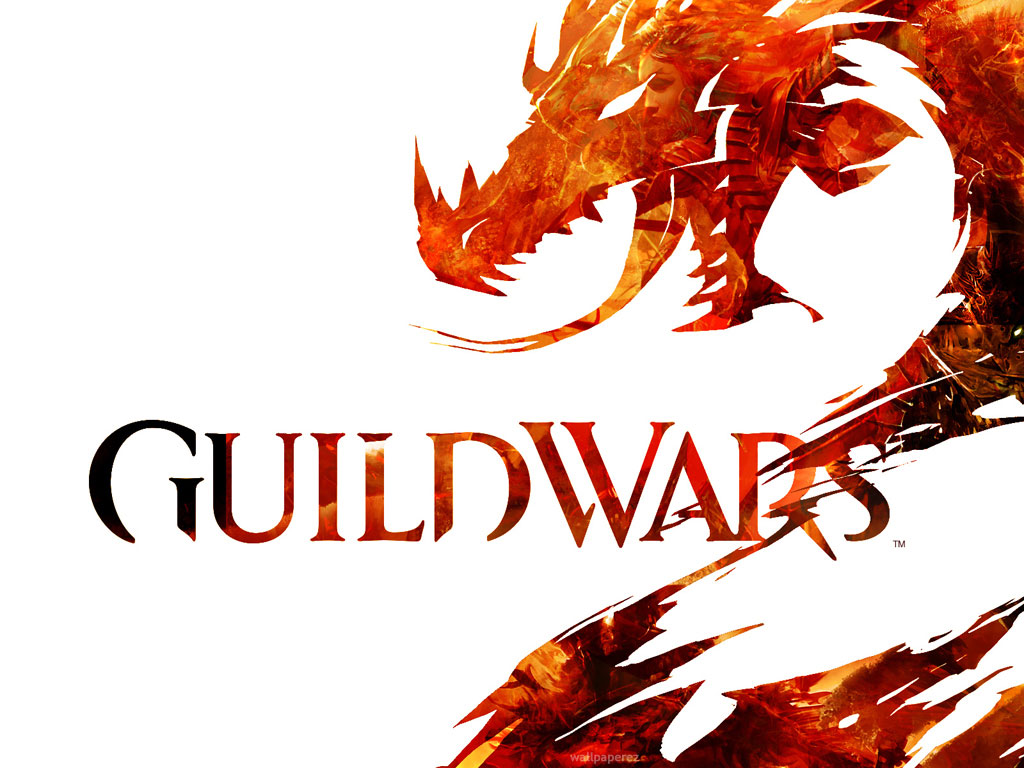 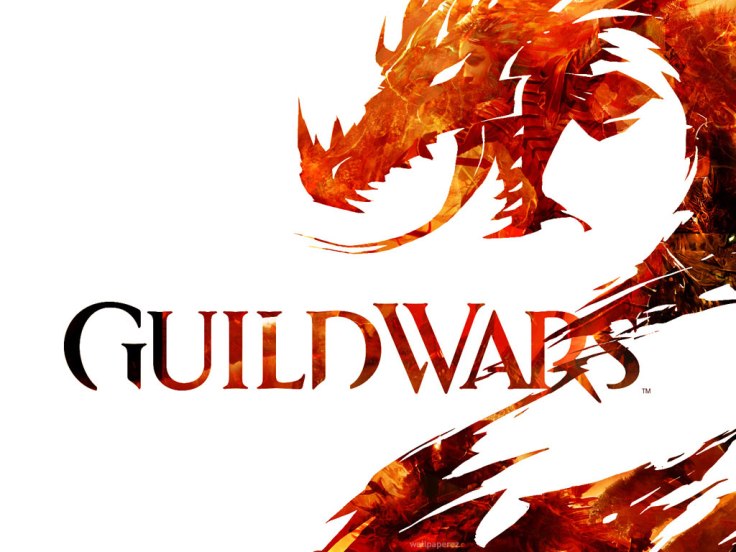 The time is coming closer. The call has been made. Saw this interesting post at guildwarsinsider.com and it should be noted here also. Can’t be caught with your pants down and that precious name Legalos is taken.

NCsoft recently sent out an email blast to inform the masses of the official headstart times for those who pre-ordered or pre-purchased Guild Wars 2. Notice that servers may launch up to 3 hours prior to the 25th.

August 28th, 2012—the day Guild Wars 2 launches—is fast approaching. Everyone here at ArenaNet is anxiously counting the days right along with every Guild Wars 2 fan. As you may have seen, we host a countdown timer on the front page of our official website.

The information below will give you specific details about times and dates based on whether you pre-purchased, pre-ordered, or are picking up a copy of the game on release day. For those players who have not pre-purchased or pre-ordered the game, Guild Wars 2 will officially launch at 0:00 AM Pacific time (GMT -7:00) on August 28th.

Head on over to the Guild Wars 2 official website and download the client and get your gaming on. I know as soon as I get my PC up and running I would be on the Guild Wars 2 tip. Now being a console gamer you know having a PC ready isn’t my style. PC gaming is expensive. Keeping up with hardware specs is rough on a mans budget. But Guild Wars 2 is worth the plunge. So for those who have already pre-ordered go and have fun for now… I will be there soon….