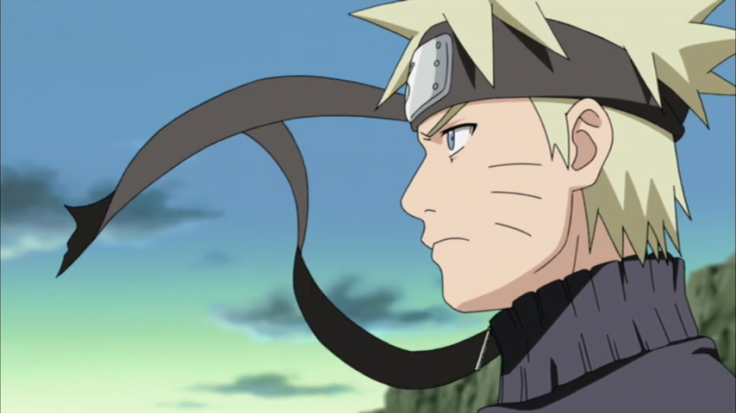 Once again the powers of good overcome the powers of darkness. This is a classic Saturday morning cartoon episode. What I found out about this episode is that true strength is not in how powerful you are but the friends or the bonds that you have with your “nakama” is where you strength really lies.

This episode continues where Shikamaru and the gang are trapped in a Soul Transfer Jutsu. Things don’t look good for the Hidden Leaf Ninjas. As their friends are trying their hardest to keep their chakra flowing a serious battle rages on. The reanimated Sound 4 ninjas revealed the source of their power. The Back story on this one was pretty generic. The power of hatred will give them more power. Blah Blah Blah Blah. Sometimes that kind of stuff gets old. Orochimaru and his gay lover did some experiment on the Sound 4. Revealing to them even after death they will be given more power fuelled by hatred.

Now I am sure they didn’t get the memo but they forgot one simple thing. Naruto. That boy named Shikamaru always got a plan. What plan can this be. Well he used the same hatred against them. Naruto can sense evil. So the best way to be found is to magnify that evil signal. So just like that as they thought becoming powered up would help them inadvertently became their doom.

Just like that Naruto found them. They was saved and the Sound 4 is no more. So what can we expect the next episode. Oh nothing special BUT A STUPID FILLER!! Ah well I guess they need time to get some back story in. Ah well till the next episode stay frosty!!