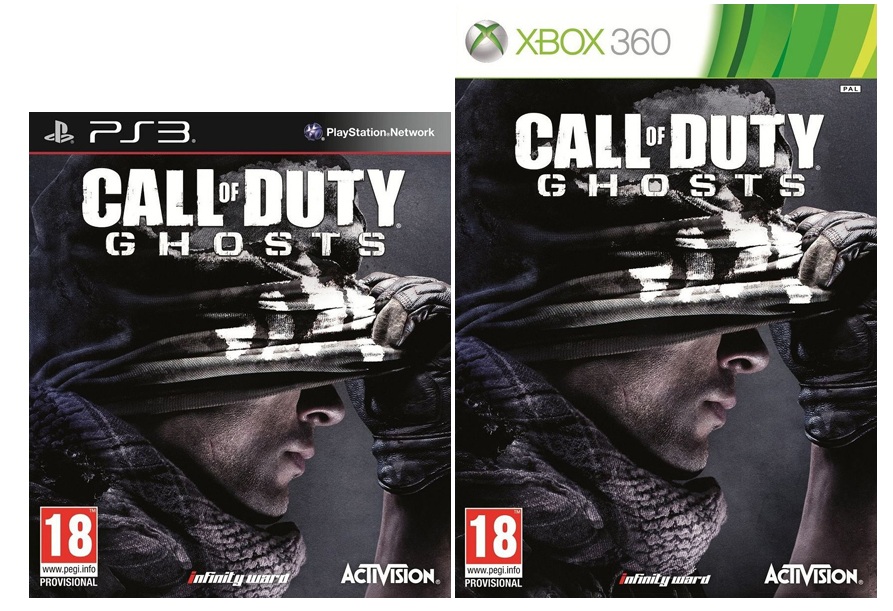 So the last report we got on this game is true. Call of Duty Ghost is coming. Now here is no surprise. They will be revealing actual gameplay at the Xbox Press Conference. We already know the track record with Activision and PS3. Call of Duty will be utter crap on the PS3. So I guess I will be buying it for the Xbox. I know most would fight tooth and nail for the PS3 but come on. We all know they port it over to the PS3 after optimizing it for the Xbox. So basically you getting a port of the game. Watching this teaser doesn’t even move me to excitement. This game is like a menstruation cycle. You know it is coming every month. First it will be bloated out of proportion then the pains of bugs and glitches. Don’t forget the rage. Ah yes many controllers suffered because of that game. Well all will be revealed May 21st 2013.

UPDATE! Looks like this game will be releasing 11/5/13. Saw the pre Order date @ Gamestop.com. 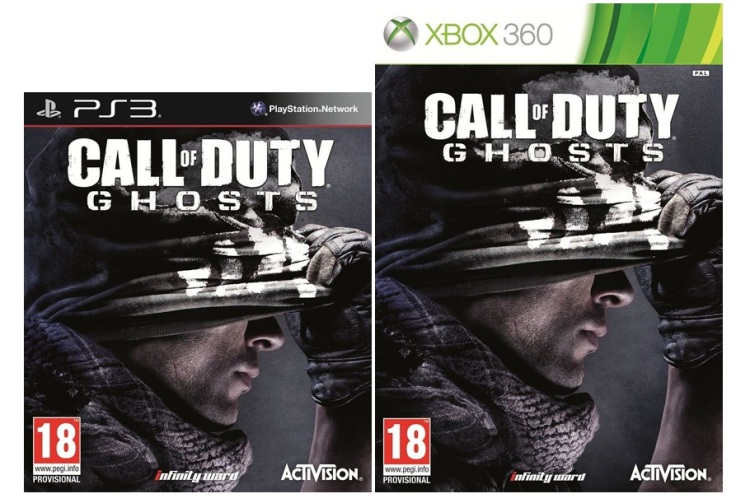