This is it. The final fluff episode. The moment I have been waiting for since episode 300. 20 long fluff episodes later and we are here. So how was this episode? Well this is an honorable mention. Goes to show that even in battle where there is casualties of war there is hope.

So Omoi left his post in the heat of battle. Then everybody got on the mind link cell phone to vent about it. I think it was cool how they have to touch the guy who has the mind link. Then they just start talking. Epic. So while everyone was pissing and moaning about why he left Omoi was listening. Then let them know he was gonna save the Thunder Clap group. Like a boss. To top it off he say he will do it in an hour. Wow. Did he grow balls over night or what. This guy worries about everything. He questions everything he does. Lucky for him he is very strong. No doubt about that. So on his way he links up with Naruto and his confidence went sky high. Then he cut the shadow clone. Epic fail. So he was back alone and started to run looking for the thunder clap group.

It was quite interesting to see the white Zetsu clones releasing the toxic gas. Same gas from the beetle guy. Seem like they learned how to do that. I was at the edge of my seat wondering how they will overcome the gas.

Then just like that the battlefield was over tuned back to the Ninja Alliance. When ever the worst seem to be upon them somehow some way they find a way. That is the Ninja way I guess. So just like that we come to the end of this episode. There was points in this episode that shows the bond of friendship and courage. Something that most AAA anime have in common. Look at One Piece. Check out Fairy Tail. They all have the power of friendship to epic proportions. 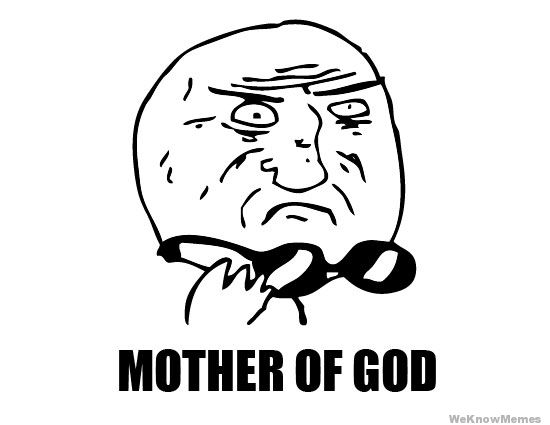 YES YES YES YES YES!!!! Next thursday need to come fast! I can’t wait!!! So if you are reading the manga and gave up watching the Anime it is time you back home. Time to be excited once again! Naruto Fillers are over!!! Definitely see you guys next Thursday!!