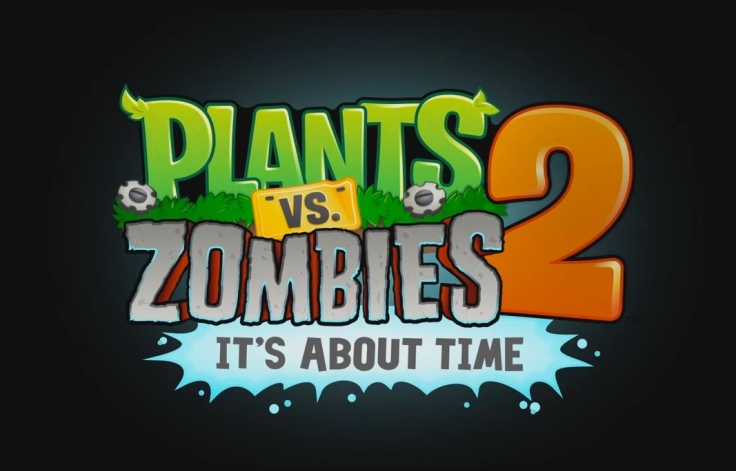 I know what you are thinking. Isn’t this a mobile game. Is the Carib Gamer really writing a review for an app. Yes. I am writing a mini review for a game that has become an addiction. I have part one on my PS Vita. Played it constantly. It actually got more play time than Final Fantasy 7.

So what is this game all about.

So they have this new way of powering up the plants. More like a super charged mushroom power up. Gives whatever you put on it a 3 second booster shot of adrenaline. The name of the game says it all. Instead of just playing in one location now we travel back in time and fight off hoards of zombies. There are more worlds to travel to. Now we have a map to play over different levels. Also many new modes of gameplay that adds lots of replay. For example there was a level where we couldn’t let the zombies attack 3 endangered plants. Protecting them gave you a star that lead to more coins.

Just to let you know that there is in app purchases that you can use to “speed up” the process of winning some levels. I realized as you proceed in the levels it does get much harder. Making you replay many levels over to achieve the amount of coins to utilize during some levels. For example there are power ups that allow you to flick zombies off the map with your finger. That cost about 1000 coins. So you see how they get their money. The game is free. Which is why they have this in the game. They already said that you can beat the game without buying anything from the store but the question is when. I personally enjoy playing this game. If you love tower defense games then this is a must have in your idevice or smart phone.

So if you own an iPhone, iPad or even an Android check this game out. I would like to note that the Android version is rolling out slowly but surely. I side loaded mines. It is officially in the App Store for Apple.