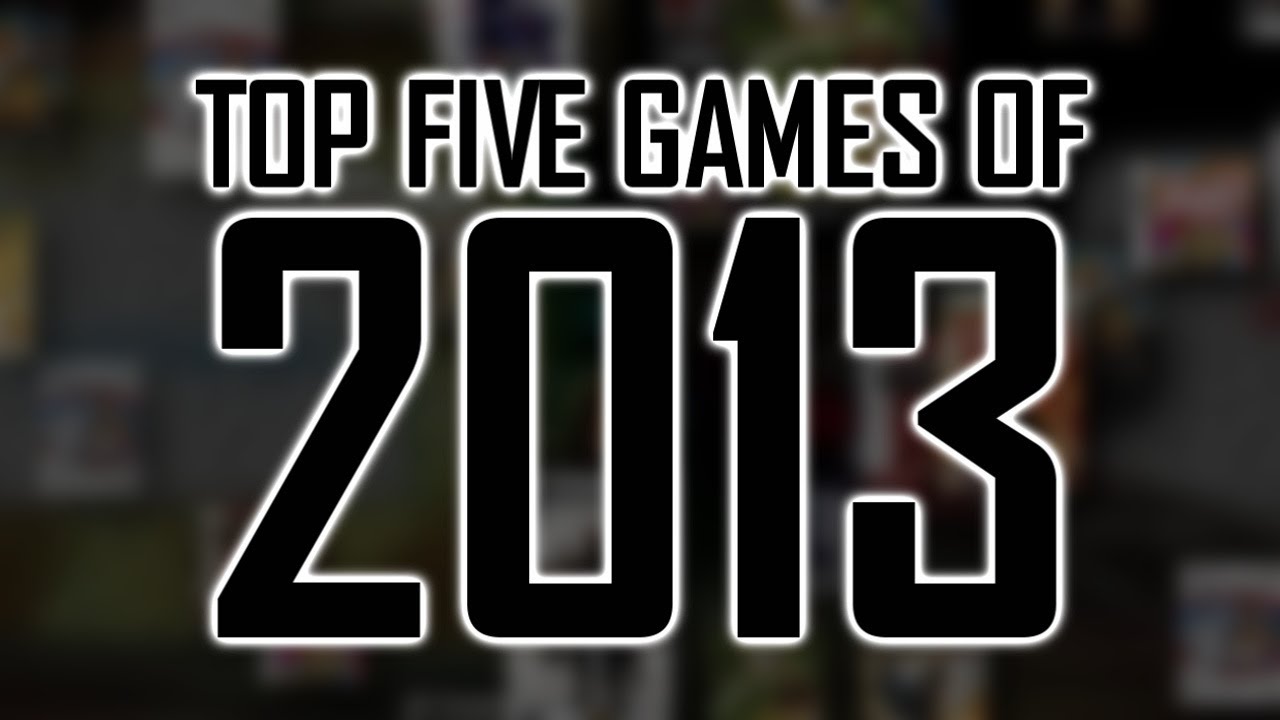 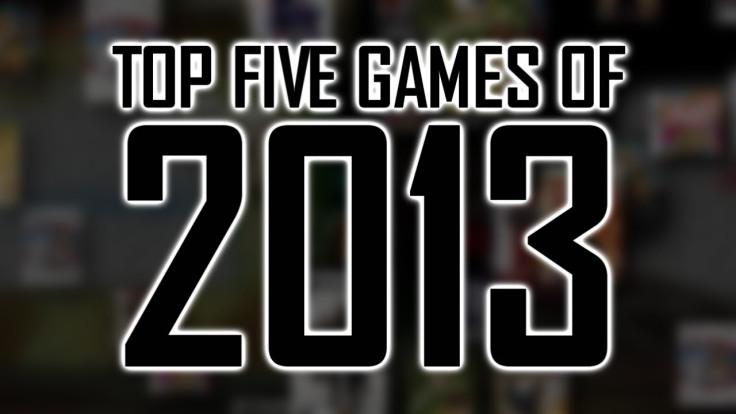 The internet does this every year. As a new year is coming we like to create a list of best and worst _______ you fill the blank. Well for me I am a gamer so you know what I am going to talk about. What games of 2013 made my thumbs sweat with excitement. So I will start with number five and head down to the number one game that gave my thumb an erection. 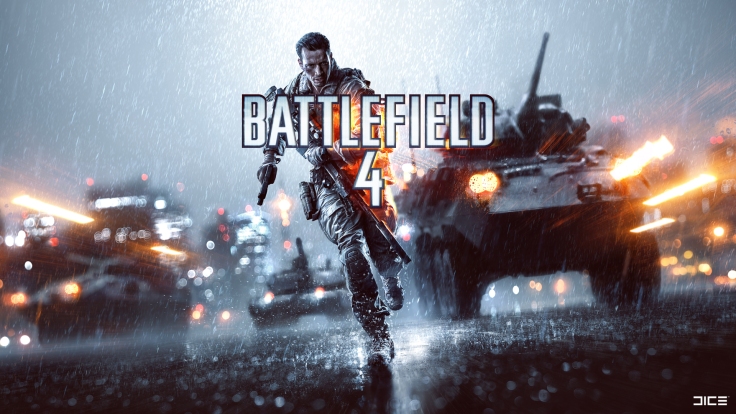 This game need Jesus. It isn’t as bad as Call of Duty Ghost but it has tons of glitches and bugs that can make even the most hardcore fan throwup chunks of annoyance. It barely got to my top 5 list. Only because I just love the Battlefield series that I tolerate this game. With bugs and glitches aside I really do enjoy how this game brought forward the le-evolution aspect. The guns are spot on and the sheer amount of action that captures my attention every time is spot on. I just hope in 2014 they get their crap together and fix the game. 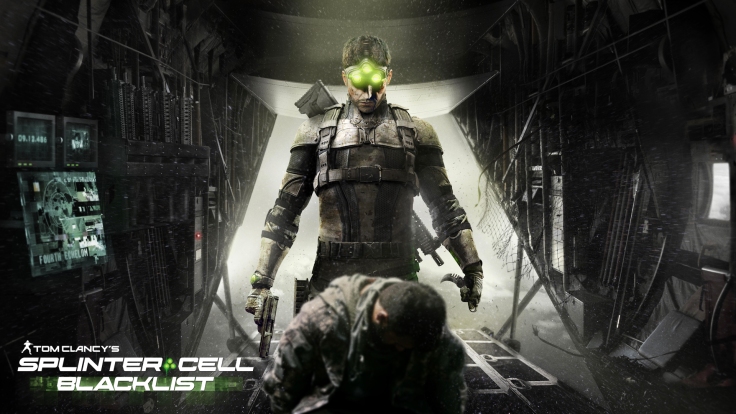 Sam freaking Fisher! Just love this game. I fell in love with Splinter Cell Conviction and had to get this game. This flavor of the game allowed for stealth gameplay and action gameplay depending on your mood. I won’t lie sometimes I just went in guns blazing taking out everyone and dem grandmother. Then sometimes I didn’t want to alert no one of my presence. The game has a multiplayer portion that in my opinion rivals that of any 3rd person shooter out there. Graphics and story are so spot on that once you start this game it will be hard to put this game down for even one minute. It is that good. 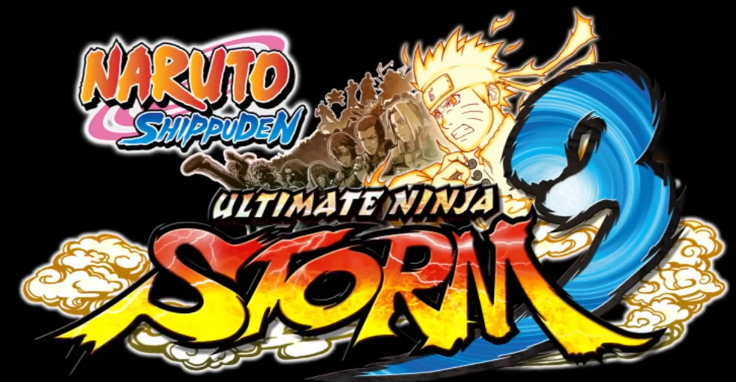 Didntseethatcoming jutsu! I know you are probably wondering how come the ultimate Naruto Fanboy have this game as number three. Well being that this is the only fighting game that I am actually good at and love every inch of this game I couldn’t place this as number one. Well it isn’t a game that many perfected or play on a national level. You know like Street Fighter or Mortal Kombat. Seeing that I am a fan I do enjoy the amount of extra content added for the fans of the game and brings a certain level of immersion that brings me much closer to the story and anime we all love to watch and see. This is a game that I play with joy. You know that one game that no matter the mood you are in you can always pop it in and waste an hour or two just playing. That is why Naruto Ninja Storm 3 takes a cool number three spot in my list. 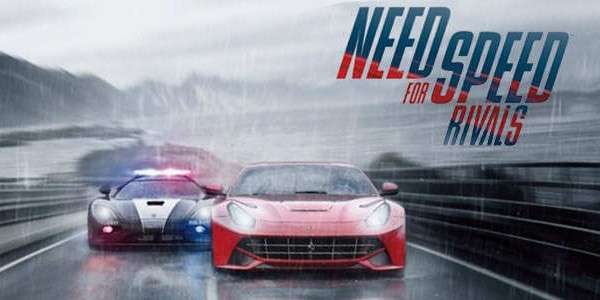 Forget what you know about the Need for Speed franchise. Just scroll it over to the recycle bin of your mind. Create a new folder now and place this game in it’s place. I love this game. I had a blast playing Hot Pursuit 2 for the Playstation 2. Many nights I spent just ripping up the streets in that game. I got the same feeling with rivals! Then to make Rivals more awesome they added something called overwatch. This allows you to track your Rival. You can literally oppose your Rival online over the web. Jump in his room and race against him online on your console. If your Rival isn’t playing at the moment any score that he/she placed while driving you can smash it and have a constant reminder on his/her screen that you are better than Kevon er I mean your Rival lol. This is a game that encourages you to keep pushing. I love a challenge and nothing is better than going head to head against a friend. Oh did I mention the cop chases are insane! There is also a choice if you want to be the police. Yep…good stuff right there. 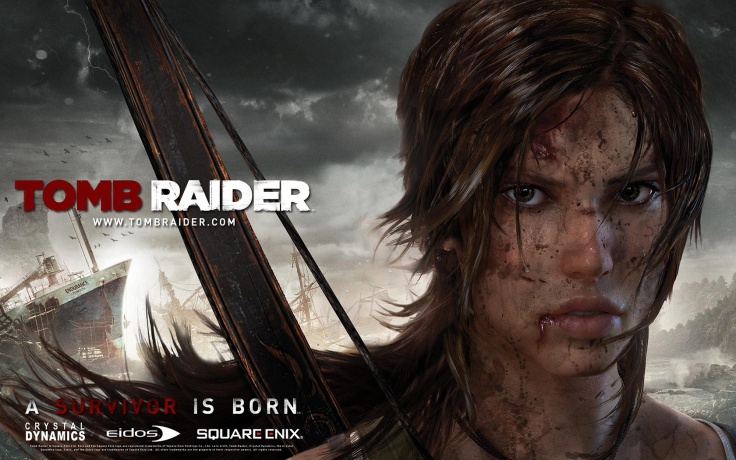 That is right! I can see yall foaming at the mouth right now. This game by far in my opinion did something to me that no other game has done in years. From the beginning of the game I was mesmerized by the story. The fluidity and the pace of the game was something that kept me coming back everyday. Everytime I got a new weapon or new skill was an accomplishment of survival. For every area I unlocked by exploring it made me feel like I am helping her. I know it sounds freaky but you can’t help but think that Lara is a living breathing girl inside this game that needs your help. You see what they done with Lara Croft was exactly what they needed to do. Instead of a strong heroine that leap like a ninja turtle and dual wield a pistol like a pro, we have a fragile young woman learning how to survive.

Once I started to play this game I became apart of her world. All her friends that she trusted and wanted to help became my friends. For every headshot I took with her arrow felt like I was experiencing with her. The angle they took with this game made me want more. I wanted to explore every inch of that island she got stuck on. I played that game searching for every cave. Solved every puzzle. Upgraded all my weapons. They even allowed me to continue searching the island even after I finished the game. Some game reviews didn’t like the game. Said it was not innovative. They even claimed that was to easy. That is so far from the truth. This game did something most games stopped doing. Great Story. Instead of going the copy and paste route they carved their own path and allowed you to stray and do your own thing but strategically kept you on the yellow brick road. The game is at a great price on PSN and most likely there is a used copy hanging around for you to pick up. I say check this game out. I promise you will enjoy it.

So there you have it. My list of the best games for 2013. I now if you had to make a list what games would you choose. Now I had a few games that almost made the list like Final Fantasy A Realm Reborn. Honorable mention would be Spec Ops: The Line. I know that is an old game but I played it recently via PSN Plus. So what are your most favorite games of 2013?