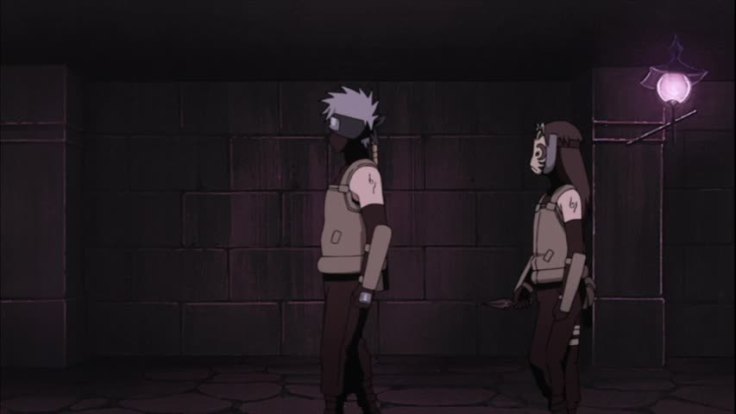 Hey fellow Naruto Fans. Sorry for the late review. Caught the flu. So my body feels like it been through the wringer. But by the looks of it Kakashi got to watch his back. Cause haters be tripping!

This episode picks up a little bit after Orochimaru escaped from the Hidden Leaf Village. Everybody is like “Where in the world is Carmen Orochimaru”. Dude just up and split without a trace. So the hokage sent word to Kakashi to check one of Orochimaru hideouts. We all know some freaky stuff does be going on in dem places. Man bleaching his skin trying his best to beat Micheal Jackson.

The things we do to save the village buddy. Going in dark tunnels checking for crazy experiments gone wrong. I mean what else can go wrong. Oh yeah There was a hit put on your eye. Not his head but his eye. Danzo seem to have that pokemon fever. Got to catch um all. Sadly he can’t do it himself. He got to send in Kinoe. Now we saw how much times Kakashi saved his life. To the point where he see him as a friend. But like a fool Kinoe does what he is told.

Have you ever watched a horror movie and the bad guy is closing in on the helpless victim. Well Kakashi isn’t helpless but the tension music is rising. Kinoe is Jason with the butcher knife getting closer and closer to stab his friend in the back. I was wondering how it would play out. I thought maybe the guy with Kinoe would of been the lead and try to kill Kakashi but then with an act of friendship Kinoe would save the day. Nope was I wrong. As soon as Kinoe used his wood style to open the door which I may add was totally awesome!

Kinoe really was gonna put the mission infront of friendship. Even though Kakashi saved this man life many times. He still was Danzo errand boy. Like he didn’t understand that sometimes doing what you are told isn’t the right choice. We have Kinoe thinking long and hard about betraying Danzo.

So after a brief flash back we have the two ninjas battle it out. Where you have Kakashi holding back. Then when Kinoe start to turn it up my boy had to pull out the Chidori. Then you know it bout to get real!

This episode left us with somewhat of a cliff hanger. We know Kakashi won’t kill him. But it is fun to see how things will play out in the next episode. So far I feel that Naruto is getting much better. Many of the characters are starting to flesh out. Sorry once again for the late review. This flu really beating me up. Hopefully I get better before the next episode. So till then stay frosty! 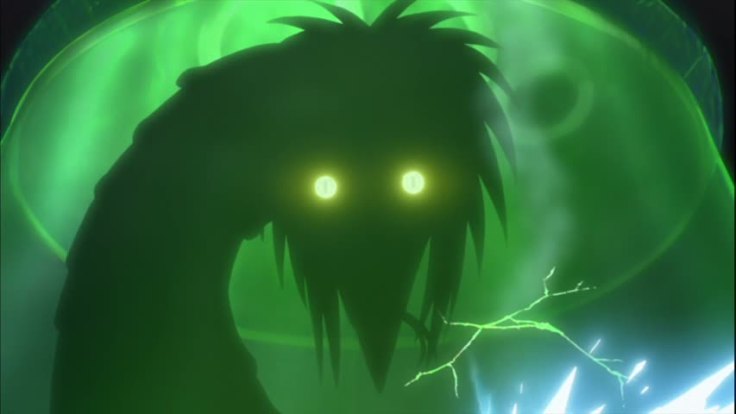