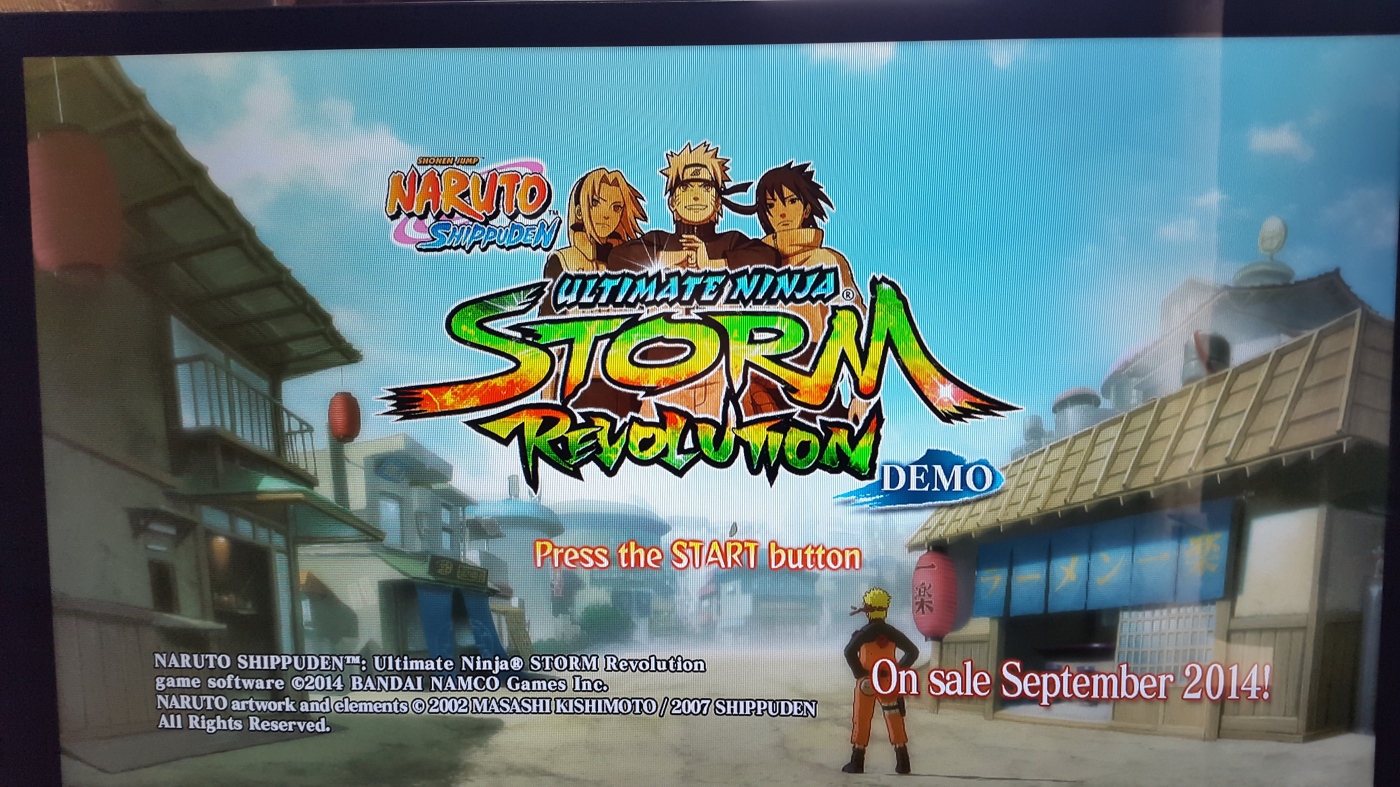 For a demo this game plays very nice. After playing it constantly I have to admit every area of the game works flawlessly. Even playing against opponents online. The new addition to the fighting mechanics just add a bit of strategy to the game. Those who love to block and use subs will be stopped with the one hit knock out move. Then the sealing Jutsu is pretty awesome. All in all this is a great demo. This will be another Awesome Naruto Game to add to the collection.

The Mecha Naruto is an instant favorite! I can see myself using him steady. Also the Yellow Flash Naruto plays a little different than the one we are use to. His combos and speed have increased. Which makes sense. Also the new Team Jutsu with his mom and dad. EPIC damage!

I also realize like Street Fighter you pick the type of “special” you want to use. There is Ultimate Jutsu, Instant Awakening and Support. So instead of characters that don’t have Instant Awakening can now have the choice to either have it anytime instead of only when your life is low. September needs to come like now. If you haven’t downloaded the demo as yet please go now!! 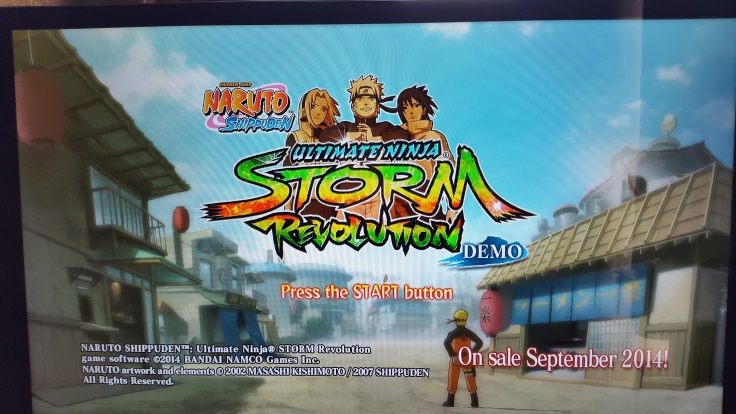