Traveling from the BVI to New York was sooooooo smooth! Nuff respect to the pilot for Cape Air. While flying to Puerto Rico was the most smoothest ride EVER. You know how it is when you are landing in a small plane you would brace for the hard bump. Not on this flight. She land it sexy….real sexy. Then don’t talk about going through immigration. We got held up. Yep they pulled us to the side. Here I am thinking geez these man profiling us. I was so wrong. We got inspected by fellow Comic Con geeks! Yeah these man was checking out our gear and ting! One set had Blake over there showing him pics of the Puerto Rico Comic Con. Oh we coming to the Puerto Rico Con Next year!! So yeah the hype is real!!! Then we linked up with JOYE STYK AKA NAMI SWAN!!!

On the flight to New York on Jet Blue was excellent. Lots of leg room on the flight. Unlimited snacks and drinks. Direct TV aka Jet Blue TV had MTV, Movies like Mission Impossible Rogue Nation, Cartoon Network and other popular channels. Disclaimer the Blue Chips taste AWESOME! 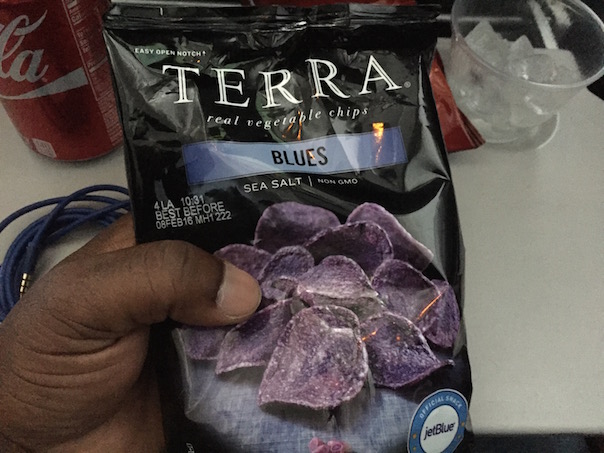 WE HERE NEW YORK!!! This place is a real concrete jungle buddy. I say good afternoon to people and dem just pass me by like an exam. People for days. Coming and going. Taking in the sights at night was breathtaking. 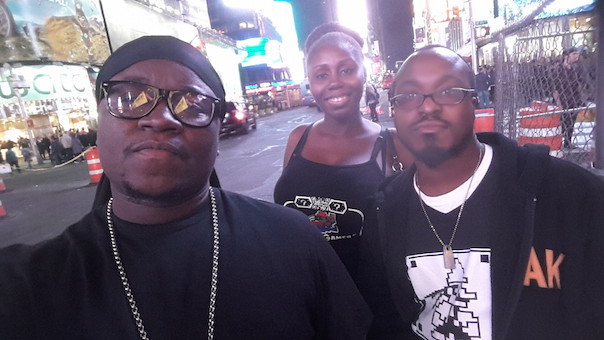 As we got in we started to walk along the street and saw what the whole talk was about this city that is so nice they named it twice. To be honest……it’s ight…… 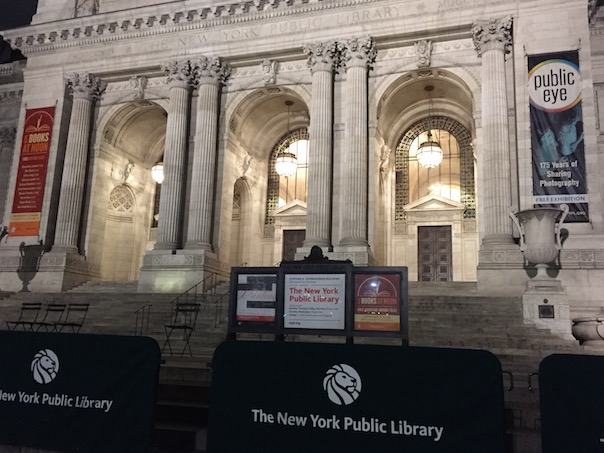 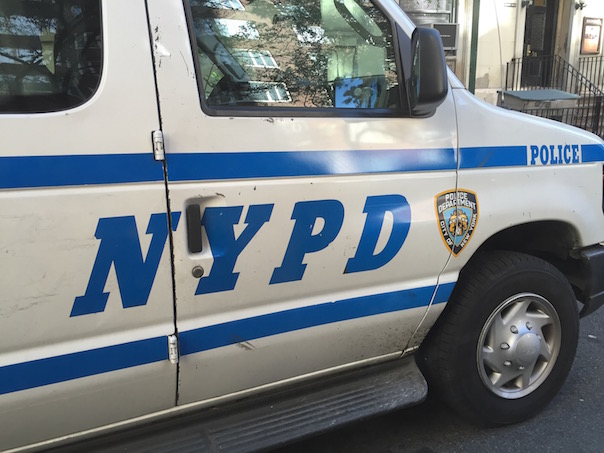 While we was walking around we stubbled upon an event that one can only say was pure coincident. 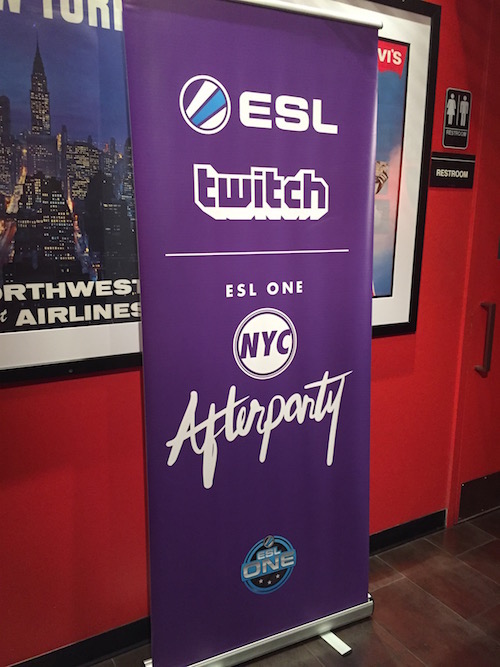 THATS RIGHT WE CRASH AN AFTER PARTY EVENT LIKE A BOSS!!!! We roll in like VIP in da club. Talk about walking through at the right time. The atmosphere was perfect for gamers. We fit in real good. The music and all was remix of game sound tracks. Right now we are getting the lay of the land and Blake working on the vids we made. Thursday is the big day and we will be all over it like white on rice. Stay frosty!