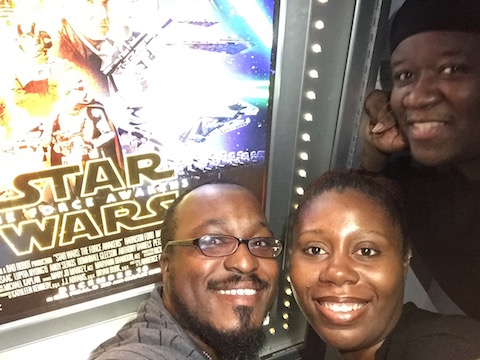 Talk about the hype train buddy! So hopefully everyone done see the most anticipated Star Wars movie since George Lucas whored it out to the last drop. Then selling the rights to Disney…. 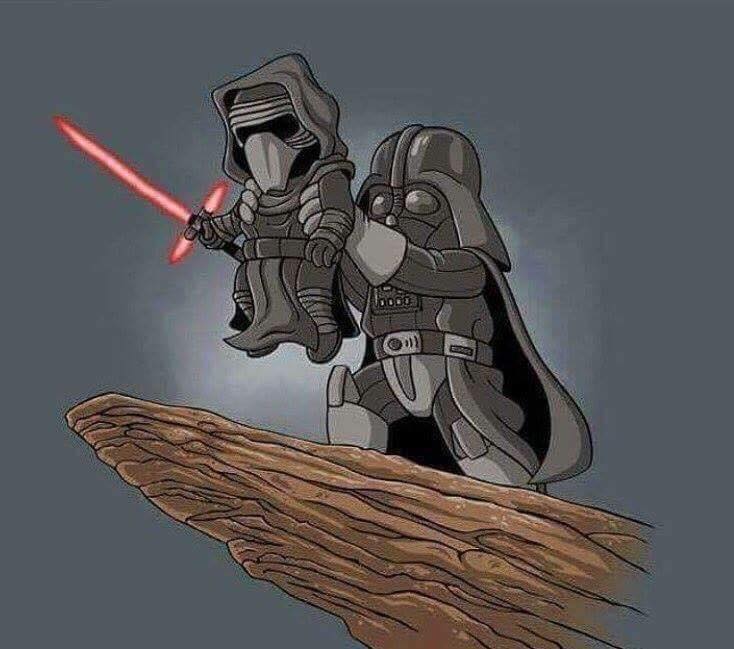 Yep so we know what this movie would be like. Don’t get it twisted the story is still there. Literally it is the same story.

A long time ago in a galaxy far, far away….the story of Star Wars. The Empire is oppressing the people. The Jedi is there to bring balance and fight against their arch enemies the Sith. Light versus Darkness. The rebels fight back against the Empire. A father fights against his son. A son torn between his destiny and family. All of this wrapped up in 6 long movies. Notably starting not at the first movie but the fourth. Not really gonna talk about the first three.

The core story is there. There is a huge similarity if you ever watched the original three star wars movie. Even down to the blowing up of the “Death Star”. There was a moment while watching I checked to see if I was the only one that noticed it. Well to be honest I was geeking out just a tad bit to really vent about it. I guess after hopping off the hype train I had a better perspective. 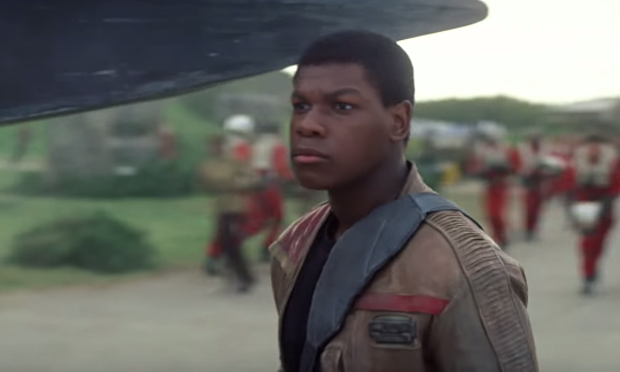 Ah yes with the Force Awakening we get some fresh new blood. Kylo Ren was to…….whiney. Dude made me want to slap him. Throwing all those temper tantrums was really not “Sith” like. I know this is Disney but lawdy man he had to act like a diva. 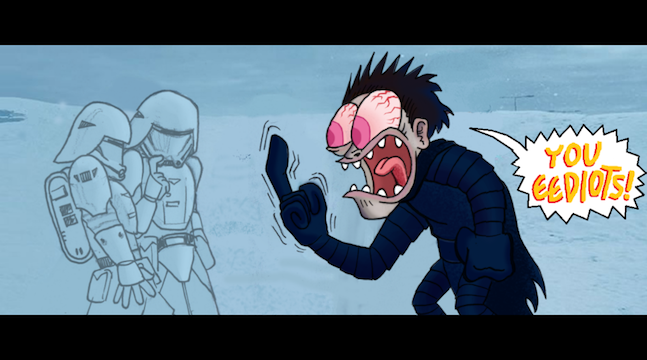 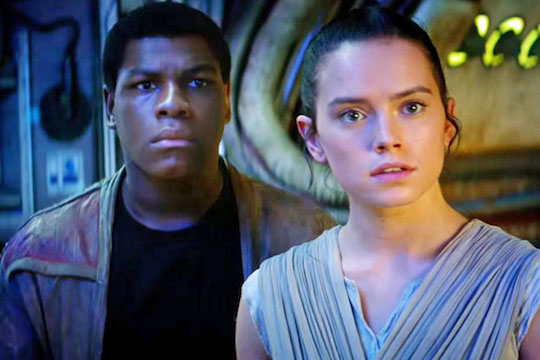 The chemistry between Rey and Finn was great. I don’t know where they will take them and what plot twist we may have later on in the series but they carried their roles really well.

So what do I think about this movie. Being a Star Wars Semi Fan I enjoyed it. Is this movie a must watch for the regular joe…Nope. For the geeks this movie was full of nerdgasms. This movie done racked up millions of dollars. Ain’t no denying the Force is strong in this movie. (lol I had to say it)