It is that time of the year once again! E3 is upon us. Gamers everywhere will be glued to their computers to catch the live streams of these events. It isn’t like it use to be when we would watch this event on G4 TV, X-play or Gametrailers…rest in peace. Either way the announcements have been flooding in and CaribGamers will be here to get all the scoops and details and even our take on who killed E3 and who sucked balls… In my opinion Sony killed it last year with Microsoft coming in a strong second. Nintendo….well they been sucking for a hot minute. Here is the schedule for E3 2016. 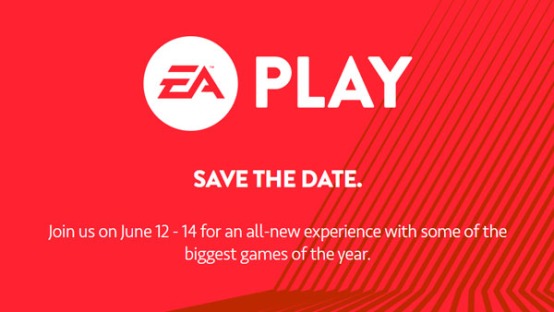 What: EA isn’t with E3 but like Nintendo will have their own press conference. I am excited to see more info on Battlefield 1 and Titanfall 2. Of course they will be showing other titles like Mirrors Edge and maybe some footage on their Madden series and other sport games.

How to watch: Watch EA’s live stream on its Twitch channel

What:  The kings of RPG and storytelling will be most likely showing us content from Elder Scrolls and Dishonored 2. Definitely content for Fallout.

How to watch: Watch Bethesda’s live stream on its Twitch channel

What: We will be definitely seeing footage of Gears of War 4. Blake got a taste of the beta and had nothing good to say about it. So hopefully they bring us polished footage. There is also talk about a new Xbox One console.

How to watch: Watch Microsoft’s live stream on the Xbox Twitch channel 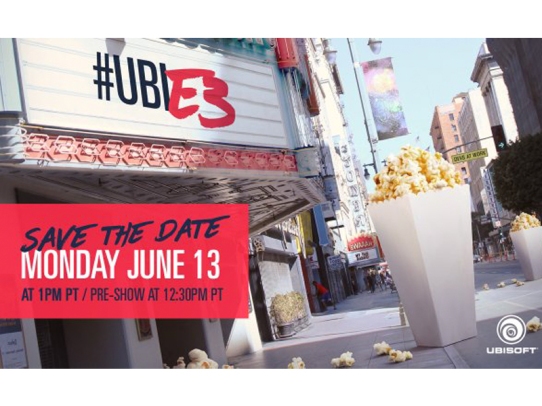 What: So the guys at Ubisoft recently showed us a trailer for Watch Dogs 2. So we can expect to see more about that. To be honest it look like they took a page out of the TV show Mr. Robot. Other franchises such as Assassin Creed and the Division will be there for sure.

How to watch: Watch Ubisoft’s live stream on its Twitch channel

What: Sony Sony Sony…. With all eyes on them this year to top what they did last year one can only speculate. Saw somewhere that they will not be talking about the PS4.5. So what else can they talk about. Well God of War seem like a good idea! Oh don’t forget about The Last Guardian. I think that game is been at to many E3 events. I done give up on that game…

How to watch: Watch Sony’s live stream on the PlayStation Twitch channel

What: These lazy bums been doing this for years. They don’t have any booth or presentation but will be bringing either in the Sony Press Conference or the Xbox Press conference depending on who have the exclusive content. So expect to see Call of Duty Infinite Warfare and Destiny: Age of Iron content. Bungie already had a sneak peek to their new expansion recently so expect to see more about the new Raid and Strikes.

How to watch: Basically watch either Sony or Microsoft Press Conference

What: Nintendo been very lack luster for every E3. Seeing how they won’t be talking about Nintendo NX the new console seem that they will be talking about the same old stuff. Zelda Wii-U and Pokemon. Probably Amiibo and the Nintendo IP’s on mobile phones.

How to watch: Watch Nintendo’s live stream on its Twitch channel