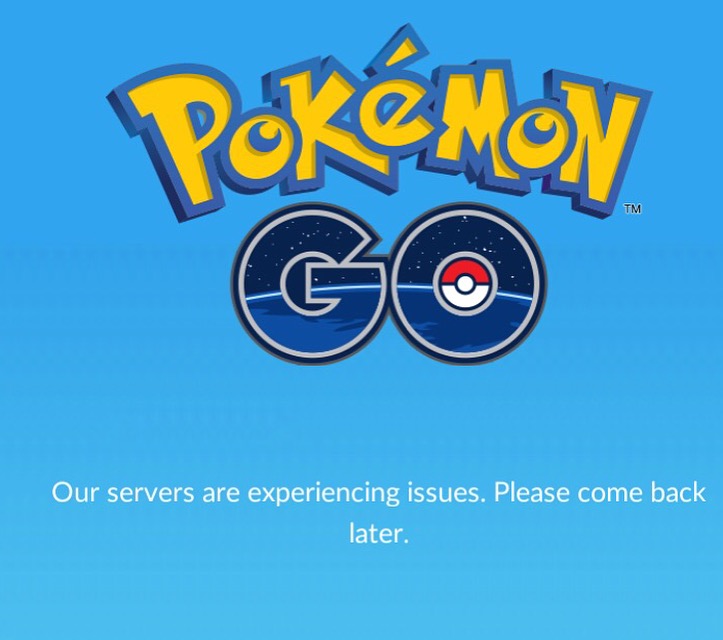 Oh Pokemon GO….The game that had my hype to level 1000 is finally here. Available to Android and iOS you can download it right now. The joint project with Niantic, Nintendo brought over the highest selling IP franchise for mobile devices. Right now this is what most people are experiencing: 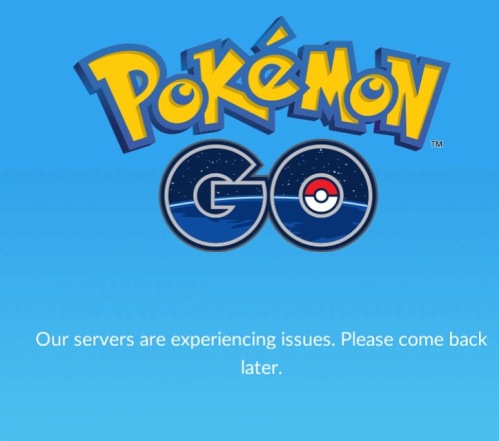 Now in their defense the game was just released and we can expect some hiccups here and there. To make matters worse it seem that my country the British Virgin Islands won’t have that much Pokemon to find unless we are near some marked landmarks. Don’t think walking outside my yard will find any wild Pokemon…

SO LONELY OUT HERE….

Seemingly the internet don’t know how to chill cause many players have been complaining about the server lag, GPS location not found, Battery Drain issues and not being able to log in to Pokemon Trainers accounts. Not to mention Nintendo not allowing those with Jailbroken iPhones or iPads access. Oh there is a workaround that. Just install the repo http://repo.biteyourapple.net/. Then look for tsProtector 8 (iOS 8+) and install it. Once installed go to your settings and blacklist the Pokemon Go app and BOOM! You good to go.

As of typing this I only got one Pokemon and that is the starter one once you begin the game.

As I wake up I thought yes! Let the grind begin!! To my dismay…. 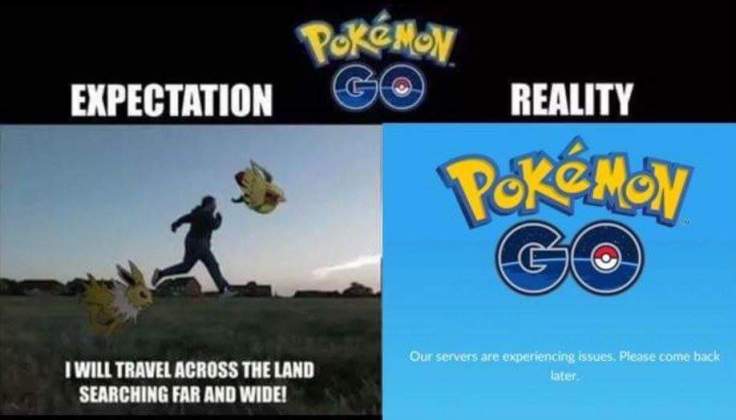 So to tell you that this game is fun and exciting would be a lie. I have read from other sites they are having a great time catching Pokemon and battling with friends. Many have been going to church. Yes many landmarks are churches so pokemon will be at your local church lol 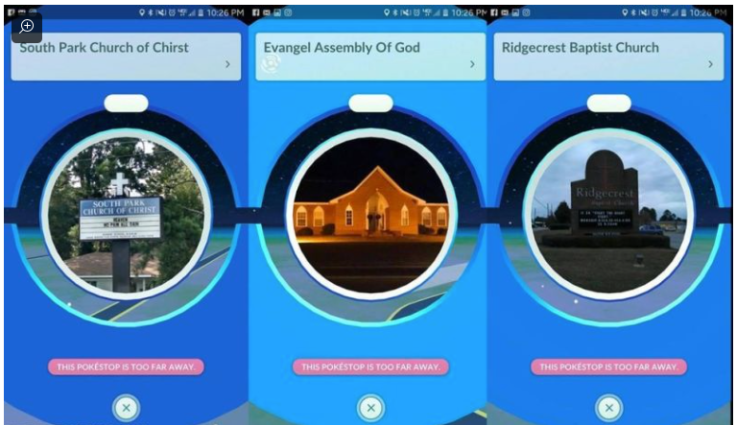 I have not gotten a chance to do anything seeing how the servers are either “experiencing issues” or no pokemon in miles. This is the first time a game of this kind of hype or following have ever been done. Pokemon is a very popular game and the chance to catch em all while traveling the world is a dream come true for some. I know as time goes by they will iron out the bugs and this game will be extremely fun. So I will hold off my review until I get a good grasp on it. So have you downloaded the app yet? Have your experience been better than mines? Leave a comment and let us know!