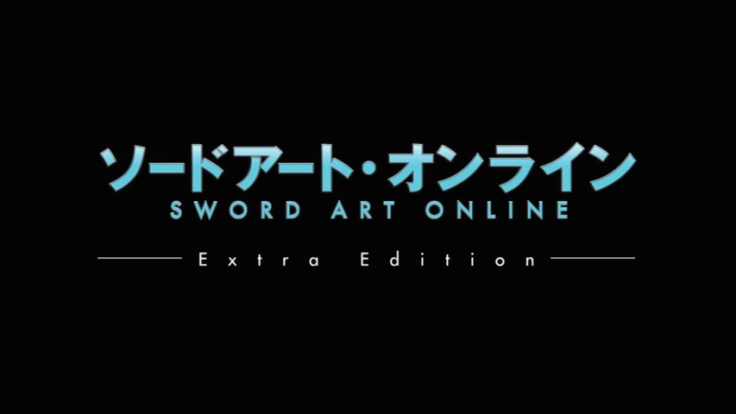 Like most fans of SAO we wanted more. We wanted to see the epic novel series come to life once again. So when I heard of SAO Extra Edition I instantly got excited. I haven’t read the novels as yet but the more I dive deeper into the wonderful world of SAO my interest becomes even more intrigued. 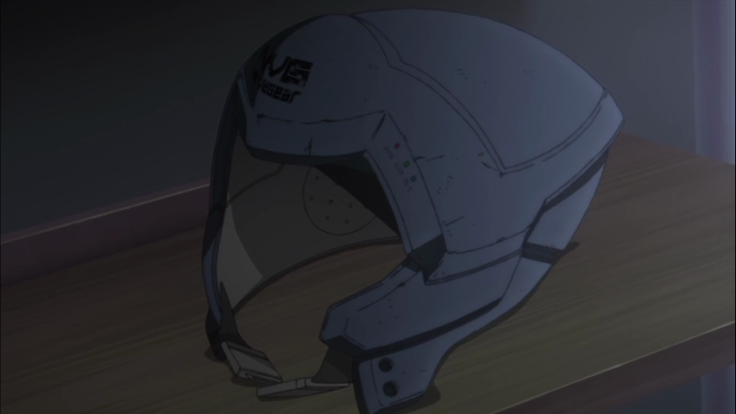 This anime picks up right after the events of the last episode with Kirito saving Asuna from the epic pervert Sugou. Long story short it was an epic battle you have to see. So we have Kirito and his sister that isn’t really his sister but she totally want to have forbidden love with him… SOOO anyway this episode is basically a refresher course for those who never saw the SAO before and catching up on previous events.

If you are someone who never watched the SAO anime before I recommend that you download or stream it now. Fans of MMO’s will identify with this series very quickly. There is action and drama. There is even comedy. One thing I do like is the crude humor that slips in from time to time.

I know what you are thinking…. is there more? Hahahaha you have to watch it and see. I mean this dude Kirito got 4 girls totally in love with him and one being his sister and ting which I may add is hot. The coolest thing about the series is the characters. They make you want to know more about them. They are friends both in the real world and online. Trust me I have friends I play with online and know nothing about them in the real world. Only a few I can account for. Whenever I watch any of the SAO series I want to go back in the MMO scene and find a great adventure like these guys. I guess that is why I love the series so much.

The good thing about this episode is the promise to the fans to see the next chapter of this incredible series. I know I can’t wait to see more of this anime. I even downloaded the novels. I know I don’t like spoilers but I really liked the the first series and will only read that portion that I have already watched. I don’t want to spoil it for myself when the series start again. When that will be I don’t know but for now I will watch Log Horizon for my MMO anime fix.

Oh did I mention that the new series have chicks with guns. It seem that the next episode series is about the Phantom Bullet. Whatever that is I already like it.Yep. 2014 I love ya..